Solar Express
Solar Express
SOLAR EXPRESS
We are a trading house embarked to bring quality raw materials to the door steps of the manufacturer from all over the world.
OUR PRODUCTS
Petrochemicals
Butadiene 1.3
Is a simple conjugated diene with the formula C4H6. It is an important industrial chemical used as a monomer in the production of synthetic rubber.

Acrylonitrile
Is a chemical compound with the formula C3H3N. This colourless liquid often appears yellow due to impurities. It is an important monomer for the manufacture of useful plastics such as polyacrylonitrile.

Butene-1
Is an organic chemical compound, linear alpha-olefin (alkene), and one of the isomers of butene. The formula is C4H8. 1-butene is used to manufacture lots of other chemical products, such as linear low-density polyethylene (LLDPE), polypropylene resins, polybutene, butylene oxide, and methyl ethyl ketone (MEK).

Soda Ash
Sodium carbonate (also known as washing soda or soda ash), Na2CO3 is a sodium salt of carbonic acid. It most commonly occurs as a crystalline heptahydrate, which readily effloresces to form a white powder, the monohydrate. Sodium carbonate is domestically well known for its everyday use as a water softener.

Styrene
Styrene, also known as vinyl benzene and phenyl ethane, is an organic compound with the chemical formula C6H5CH=CH2. This derivative of benzene is a colourless oily liquid that evaporates easily and has a sweet smell, although high concentrations confer a less pleasant odour. Styrene is the precursor to polystyrene and several copolymers.

Pet Granule's
PET consists of polymerized units of the monomer ethylene terephthalate, with repeating (C10H8O4) units. It is the most common thermoplastic polymer resin of the polyester family and is used in fibres for clothing, containers for liquids and foods, thermoforming for manufacturing, and in combination with glass fibre for engineering resins.

Polybutadiene
Is a synthetic rubber. Polybutadiene rubber is a polymer formed from the polymerization of the monomer 1,3-butadiene. Polybutadiene has a high resistance to wear and is used especially in the manufacture of tires, which consumes about 70% of the production. Another 25% is used as an additive to improve the toughness (impact resistance) of plastics such as polystyrene and acrylonitrile butadiene styrene (ABS).

Phthalic Anhydride
Is the organic compound with the formula C6H4(CO)2O. It is the anhydride of phthalic acid. Phthalic anhydride is a principal commercial form of phthalic acid. It was the first anhydride of a dicarboxylic acid to be used commercially. This white solid is an important industrial chemical, especially for the large-scale production of plasticizers for plastics. In 2000, the worldwide production volume was estimated to be about 3 million tonnes per year.

NBR Latex
NBR latex is a synthetic latex that has a milky colour and a liquid form and is used for dipping rubber for medical and laboratory gloves, etc. thanks to its excellent tensile strength, oil resistance, etc. available in medium nitrile, medium-high nitrile, and high nitrile, according to the relative concentration of acrylonitrile.

Natural Rubber
Natural rubber, also called India rubber, latex, Amazonian rubber, caucho or caoutchouc, as initially produced, consists of polymers of the organic compound isoprene, with minor impurities of other organic compounds, plus water. Natural rubber is used extensively in many applications and products, either alone or in combination with other materials. In most of its useful forms, it has a large stretch ratio and high resilience and is extremely waterproof.

AGRICULTURAL SECTOR
We have cultivated and invested in the production of camelina seeds since 2017 and grown 3500 hectares in 2019.
Camelina Seeds and Oil
Camelina sativa is an oil seeded plant belonging to the Brassicaceae family. It can be cultivated both in the winter and spring season, having a remarkable capacity to adapt and resist difficult climate conditions. Camelina oil has many applications in different fields. The main areas of research for camelina uses are biofuel production, animal feed, paint and biopolymer industry.

Sunflower Oil
Sunflower Oil is made from the pressed seeds of a sunflower. In Russia, the Saratov region is the leading producer of sunflower seeds, with a gross output of two MMT in 2019. Among other main sunflower-producing regions are Krasnodar Krai, Rostov, Voronezh, Samara, and Volgograd region. An ample supply of sunflower seeds in Russia gives rise to attractive opportunities for sunflower oil and seed production.

Soybean Oil
Is a vegetable oil extracted from the seeds of the soybean. According to FAS/Moscow, in MY 2019/20 soybean production will reach a record of 4.3 MMT. Rosstat's estimation of the gross output of soybeans is 4.36 MMT. The ever-growing production is due primarily to the expansion of the planted areas in the Central and Southern regions as well as in Siberia.

Rapeseed Oil
is the third-largest source of vegetable oil and the second-largest source of protein meal in the world. Moscow forecasts that rapeseed production will reach 2.4 MMT in MY 2020/21 due to continued favourable weather conditions in Russia's Central, Volga and Southern regions. 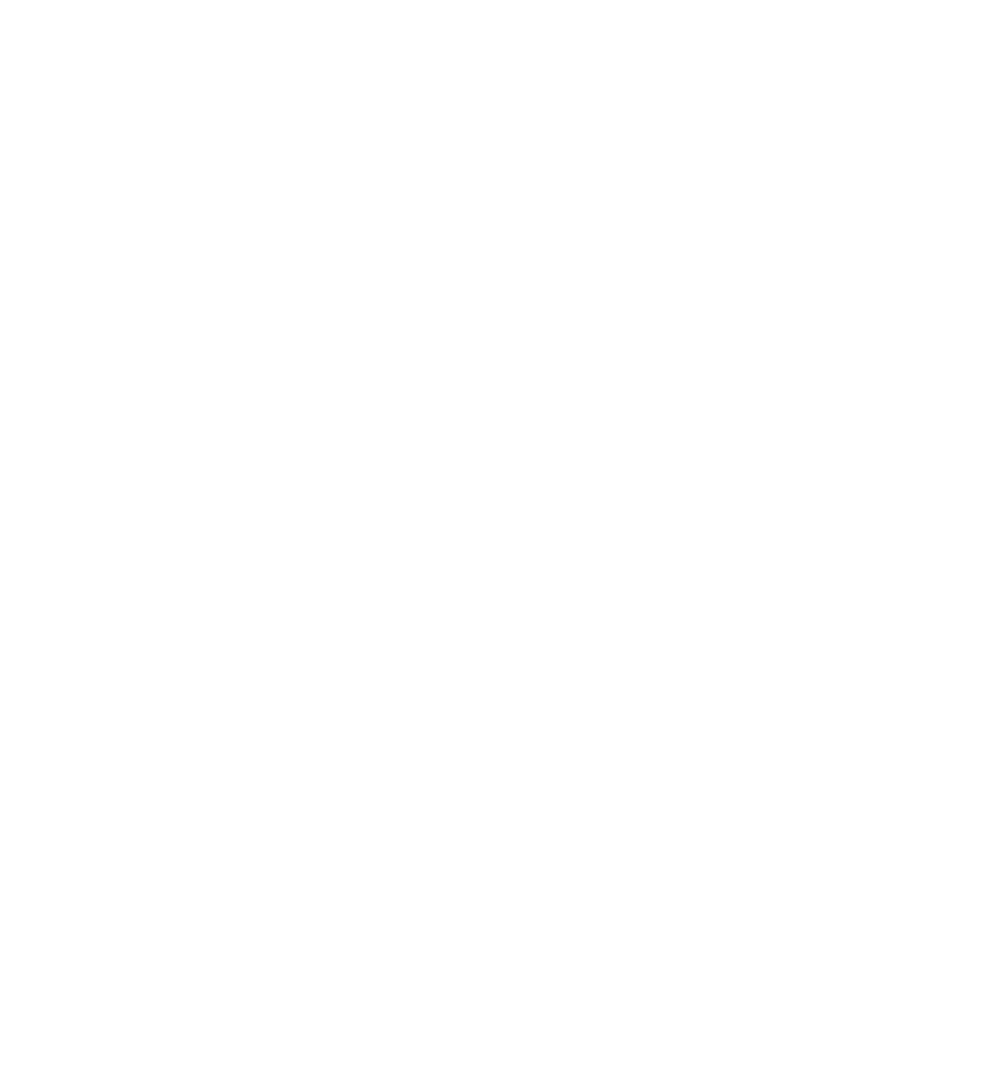 Camelina oil is abundant in sterols, which are shown to inhibit with cholesterol absorption. In one research, it was shown that adding camelina oil to the participants' diet reduced blood cholesterol levels. Camelina was twice as effective when compared to olive or canola oil.
IR 64 Parboiled Rice is definitely healthy rice because of the processing methodology it undergoes. Parboiled is a type of rice that has been partially boiled in the husk. Therefore, it is also called the Converted Rice.

Besides, it has a lower Glycemic Index that makes it beneficial for diabetic patients. Thus, parboiled rice is comparatively better than normal rice.